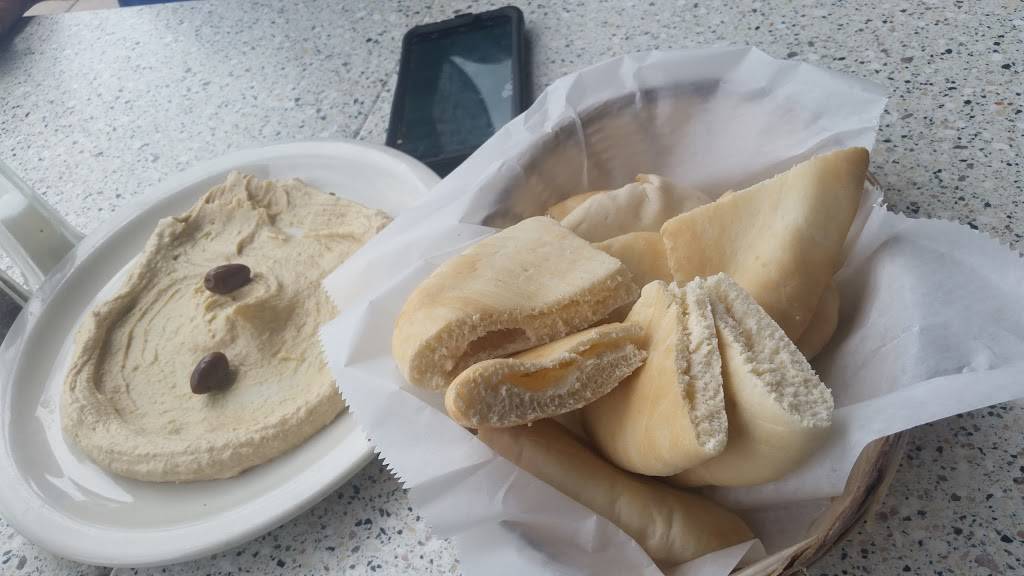 Market Bar-B-Que is keeping the wheels turning in more ways than one. In addition to a long-running restaurant in Minneapolis, the year-old institution recently launched a food truck.

We caught up with Anthony Polski, 31, who runs Market Bar-B-Que ( Nicollet Ave. S.; ; usacreditunion.us) with his father, Steve Polski. He talks about his plans to carry on the family legacy, which started with his grandfather Willard Polski.

What&#;s your first food memory? Fried matzo. That was a big deal to me. My father and grandfather both made it for me. It’s simple, but it’s really nice when somebody makes it for you.

What did you want to be when you grew up? I definitely wanted to be in the restaurant business. I grew up in the business and loved it. My dad was really cool about it. He definitely wasn’t the type of family business owner who pressured me. He was the opposite. He said this was a ton of work and was I sure I wanted to do this.

What was your first job in food? I begged my dad to start working at the restaurant. He was more of the attitude of take it easy right now, you have plenty of time to work another time. You’ll thank me later.

Finally, when I was 13 or 14 years old, he said OK and I could start. I started washing dishes. I’ve had many jobs since, including prep cook, line cook, host, bartender and manager. It has really paid off to work so many different jobs at the restaurant. You have a much better understanding of what people are going through and what their jobs are like, versus having no compassion or understanding about it.

How did you wind up in the restaurant business for good? I always wanted to be in this business. I always thought it was really cool and I always felt at home at the restaurant. It was what I was meant to do.

I always liked the family vibe at the restaurant. Every single day you go to work and you hear things from customers such as they’ve driven 50 miles to eat here. Or, they come every year for their anniversary. Or we hear stories like someone is picking food up for someone who is sick and they wanted this to be their last meal. Every single day of my life I hear something like this and it makes me feel like all this hard work is doing something good. It’s like doing something for the community. It feels good. It feels right to do this.